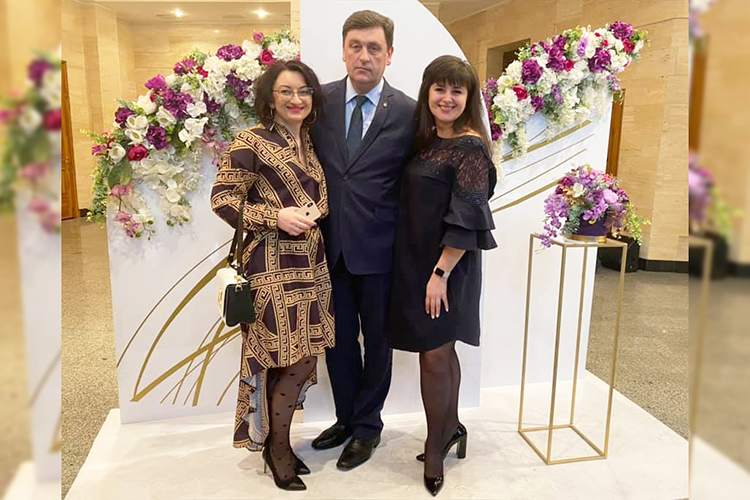 The winners of the competition were solemnly announced on the eve of International Women's Day. Inna Lukyanets became the winner in the nomination "Woman Scientist". Tetyana Bondarenko is among the three finalists in the nomination "Regional Leader". 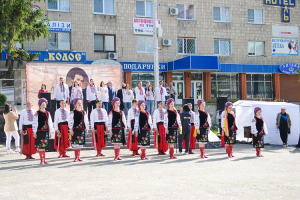 The presentation of Bohdan Khmelnytsky Cherkasy National University in Zvenyhorodka 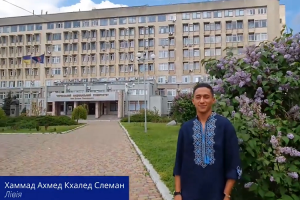 Today is a holiday that honors the… Read More 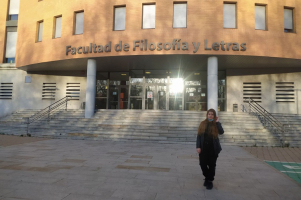 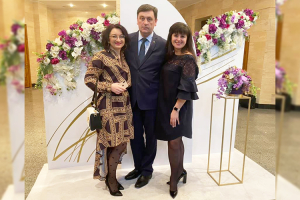 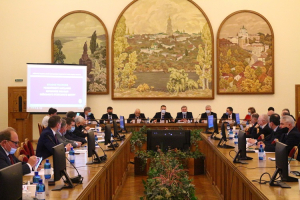 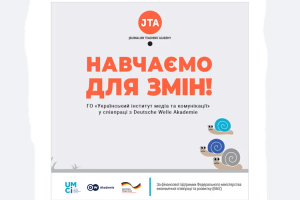 Journalism Teachers' Academy: the Department of Journalism, Advertising and PR-Technologies will study the teaching methodology

Department of Journalism, Advertising and PR-Technologies of… Read More 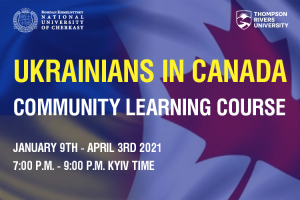 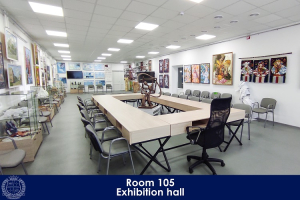