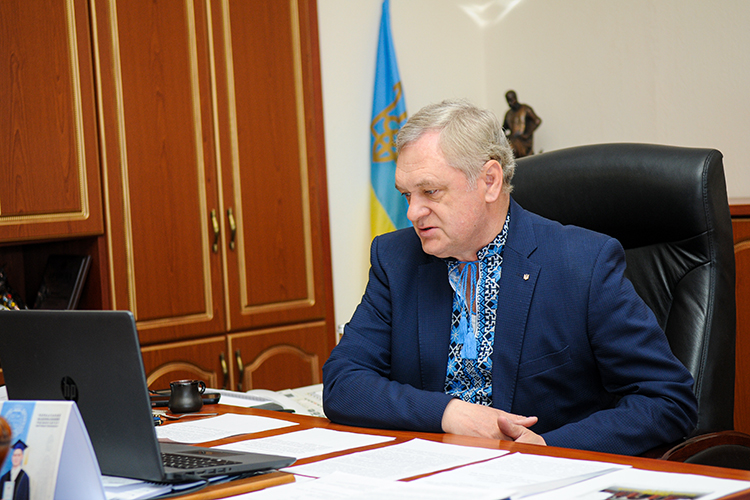 The event was organized by the Department of Ukrainian and Applied Linguistics.

The discussion of topical issues of modern linguistics at the plenary session, moderated by Doctor of Philology, Professor, Head of the Department of Ukrainian and Applied Linguistics Lyudmila Shytyk (Chairman of the Organizing Committee), was joined by 100 participants, among them were scientists from different regions of Ukraine and abroad, as well as educators from Cherkasy region.

– ChNU actively works in the conditions of martial law, carries out rear work, – he noted. – At the same time we carry out educational process, scientific actions. Today, philologists and linguists gathered to discuss at a scientific conference a crucial topic, which has always been given due attention at our university. In my opinion, the mother tongue is a component of the Ukrainian national idea. And the development of this language, its understanding, perception – this is not politics and not someone's whims, this is the essence of our lives. If we are a nation, we have created our own state, we have the right to our own national language, and this right must be protected as our own borders. Unfortunately, today we are defending our borders, language and the Ukrainian world with weapons in our hands. But I am convinced that such measures in the global dimension form the unshakable spirit of Ukraine, which will lead us all, led by the Armed Forces of Ukraine, to victory over russia. 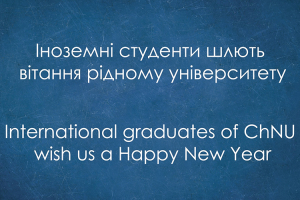 International graduates of ChNU wish us a Happy New Year

The Institute of International Education continues to… Read More 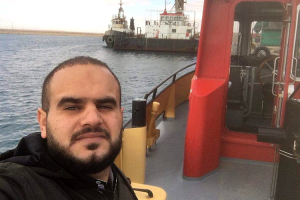 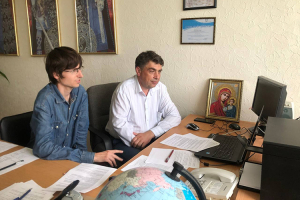 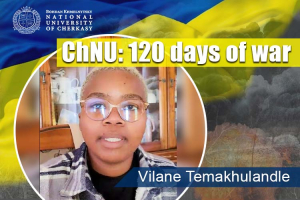 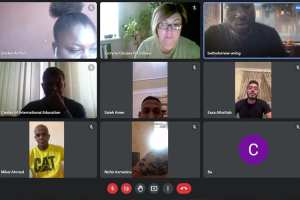 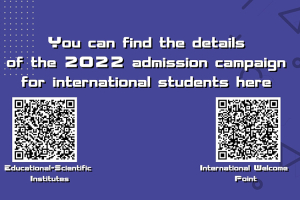 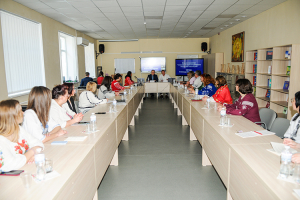 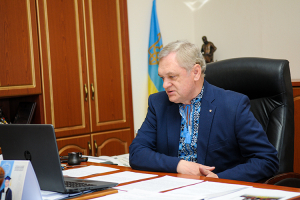