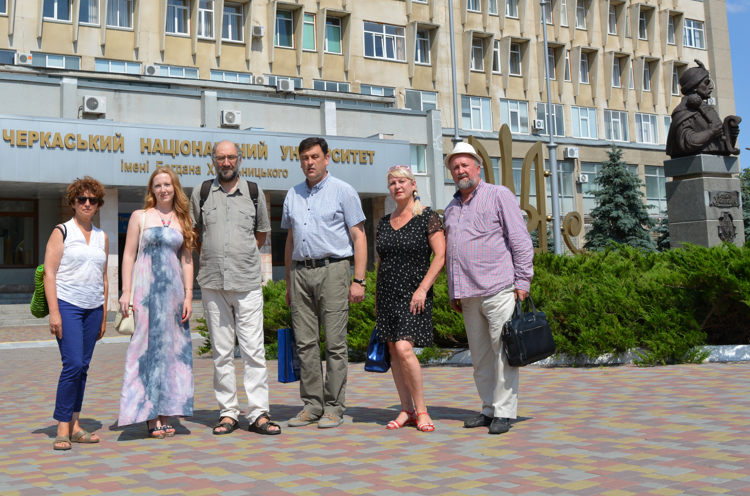 A well-known French photographer Jean Fransua Klostr and his wife Claude Clostr paid a visit to the Educational-Scientific Institute of Foreign Languages at Bohdan Khmelnytsky National University of Cherkasy.

The French guests were greeted by the first vice-rector Vasyl Moysienko who spoke about the study of the French language at the institute of foreign languages and about the plans for further cooperation with French partners. «Such meetings are a good chance for our students-interpreters to practice French with native speakers, to learn more about the culture of the country whose language they are studying. These are concrete steps to strengthen the French-Ukrainian relations. We hope that in the future, in the framework of the International project France-Ukraine, the opening of the French Center will be held in the Institute of Foreign Languages».

Department of theory and translation 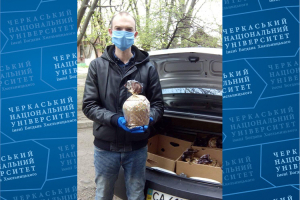 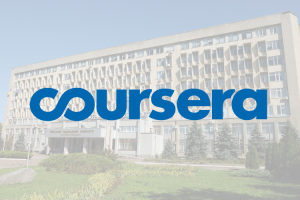 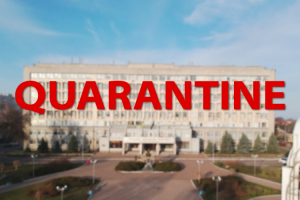 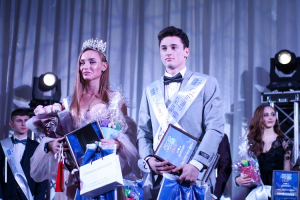 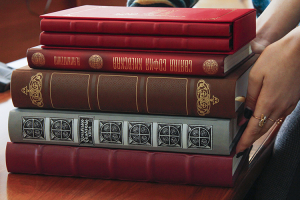 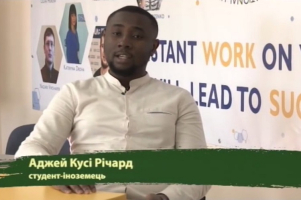 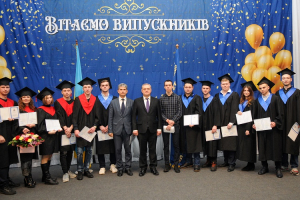 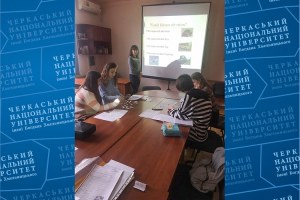 The Department of German Philology of the… Read More